Nigel Short: Your team don’t need coach like me 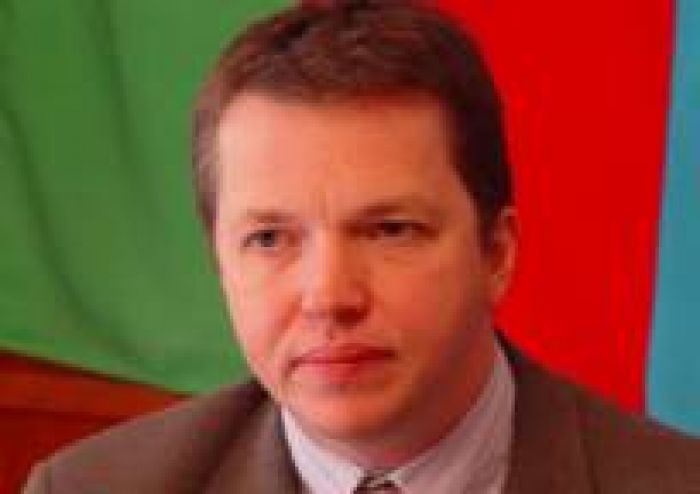 English Grand master Nigel Short is the rating-favourite (2691) of Second Chess Tournament named after Heydar Aliyev, which will be start on May,3 in Baku. Vadim Milov (2675), Luk van Wely (2674), Arkadiy Naydich (2654) and other chessmasters will take part in this tournament. Short don’t count himself as a favourite of the tournament despite his high rating. Nigel Short gave an interview to our website.

As you said, this is your second visit to Baku. First time you were here 24 years ago, when you became winner of the tournament. You were 18 years old. What you rememberf rom that time?

I remember that we were closed up in hotel and we could not exit. I remember also that I gained 9 points from 13 and won the tournament. How is beautiful here now – go where you want, eat - what you want.

What you tasted in first day in Baku?
I spent several years in Greece. I think you have the same cuisine with Greeks – kebabs and the rest of them. Your dishes is better that elephant.

Have you eaten elephant?
Yes. Don’twonder. I was invited to South Africa on some tournament, and  ate elephant. I didn’t like it. Kebab is better.

What did you like in Baku besides food?
New buildings. I felt myself as in Qatar. Your countries are alike: they have gas, you have oil.

Let’s talk about chess. Did you play against Azerbaijani chessmasters?
I met with Radjabov once. It was blitz. This game completed with draw. By the way, Radjabov played through Internet. I don’t know if he plays by web now.

What was your reaction on proposal to come to Baku on the tournament?
I am busy on next half of the year. I came to Baku because I could not got visa to Iran. I am coach of Iran men and women teams. I had some time that’s why I decided to come to Baku. I am very happy to be here. It is very interesting and comfortable here.

You are the rating-favourite of the tournament. How difficult to take first place?
Don’t think about rating. I think who have points not lower than 2550 - have a chance to win. I consider my chances as 50/50. My main opponent is allergy.

What do you think if leadership of Azerbaijani Chess Federation make proposal to you to become head coach of our national team?
It is very unexpected question for me. I have language problem in Iran. Everybody there speaks Farsi, although abroad they speak English. Sociability is very important for me. Azerbaijan is a different country. You need the coach who knows Russian. Your team don’t need coach like me.

Mammadyarov and Radjabov are the strongest Grand masters of Azerbaijan. How many time necessary for them to play for FIDE Champion’s crown?
They are very interesting, strong and different chessmasters. Mammadyarov is very strong in tactics and he plays onhigh level last time. But he has one minus – play in debut. Radjabov also has potential to be Grand master. I don’t want to compare them and I don’t know who can win FIDE crown.